The Ghost takes the form of a giant hand with an enshrouded head atop. She has horns similar to Mischief's "eyebrows".

The Ghost, aka "The Hand" as sometimes referred to by fans, is a recurring character in the Interface series. She is voiced by Christa Elliott.

The Ghost is a reincarnation of Henryk's daughter after her death of old age. In Episode 20, the cerebral electricity released from her corpse can be seen shaping into the Ghost.

In her previous life, she expressed fear and awe towards her father's eternal youth as she and members of her family grew old; statements that Henryk frequently has flashbacks to.

The Ghost appears as a shrouded head atop a giant green hand. She has pink horns that appear to function similarly to Mischief's "eyebrows", which buzz with cerebral electricity.

Her appearance as a human is unknown, but she likely had pale skin and brown hair like the rest of Henryk's relatives. 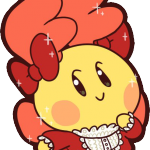 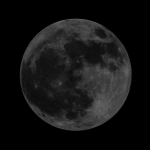 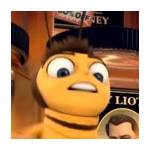 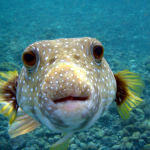 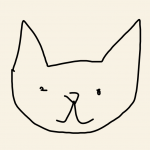